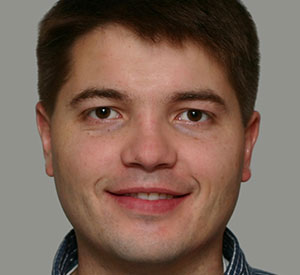 Lane Brooks has worked for over 15 years as lead engineer on the development of camera and image sensor design, for many successful projects and startup companies which include: SMaL Camera Technologies, Inscopix, Cambridge Analog Technologies and Ketra.

He has over 10 patents issued and many publications in peer-reviewed journals such as IEEE Journal, Journal of Solid State Circuits and the Journal of International Conference on Acoustics, Speech, and Signal Processing.

Throughout his career and schooling he has received several honors and distinctions, which are:

From the Massachusetts Institute of Technology, he received a B.S., M.Eng., in 1998 and his  Ph.D. in Electrical Engineering and Computer Science in 2008.